Film vs. Digital Wedding Photography: Which One Is Right For You?

One of the most important investments that you can make for your wedding day (other than a planner, of course) is hiring an amazing photographer! After the vows are said and your special day is over you’ll really only have memories, an expensive dress, and your wedding photos! As a wedding planner, I get asked quite often what the differences are between film and digital photography and which is best. We explain the main differences below and go over the things you should consider if you are debating hiring a photographer who primarily shoots film or uses a digital camera.

We believe film photography has a natural elegance. The beautiful colors and natural skin tones can be seen in the photo on the left which was shot on film. Many digital photographers try to replicate a film look through editing. Although the photographer tried to match the digital images as close as possible, you can see that the look of film photography has simply cannot be reproduced with digital technology.

What Are The Differences Between Film and Digital Photography?

For couples who love the look of film photography but are unsure of how the process following the wedding day differs from digital photography, Nicole Flores, a hybrid wedding photographer explained to us that after the film is developed it is digitally scanned by her photo lab. You would receive a link to view the digital gallery online as well as a USB of your images once your photographer has finished editing them just as you would with a digital photographer. You can rest assured knowing your end result would be no different than a photographer who shoots on a digital camera!

Now that you have seen the difference between film and digital photography, which one will you choose for your special day? 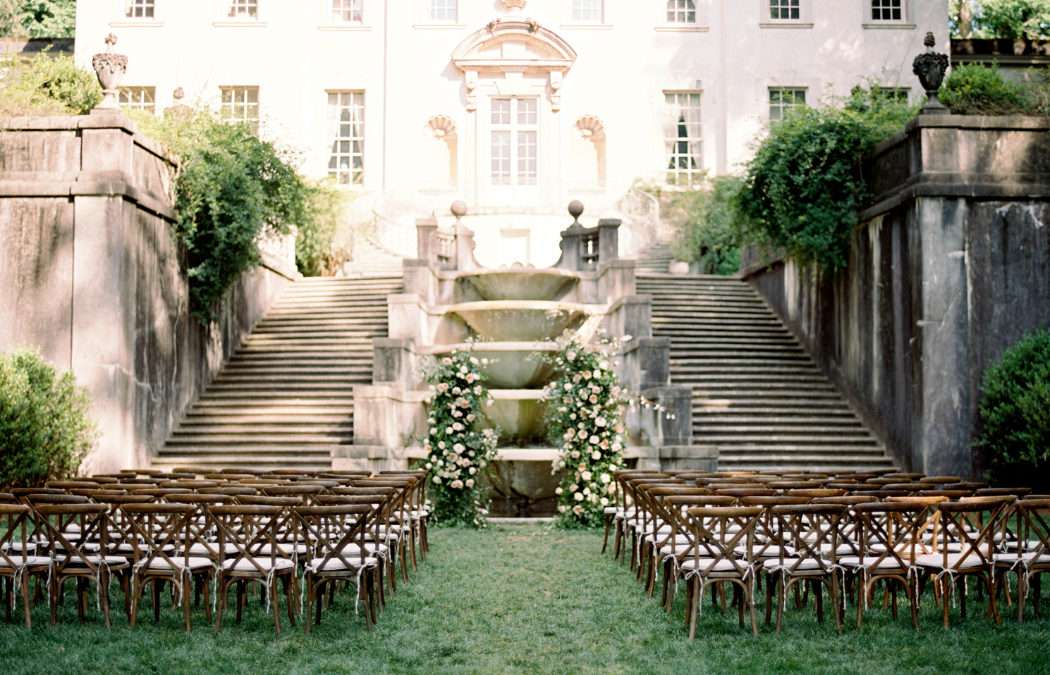 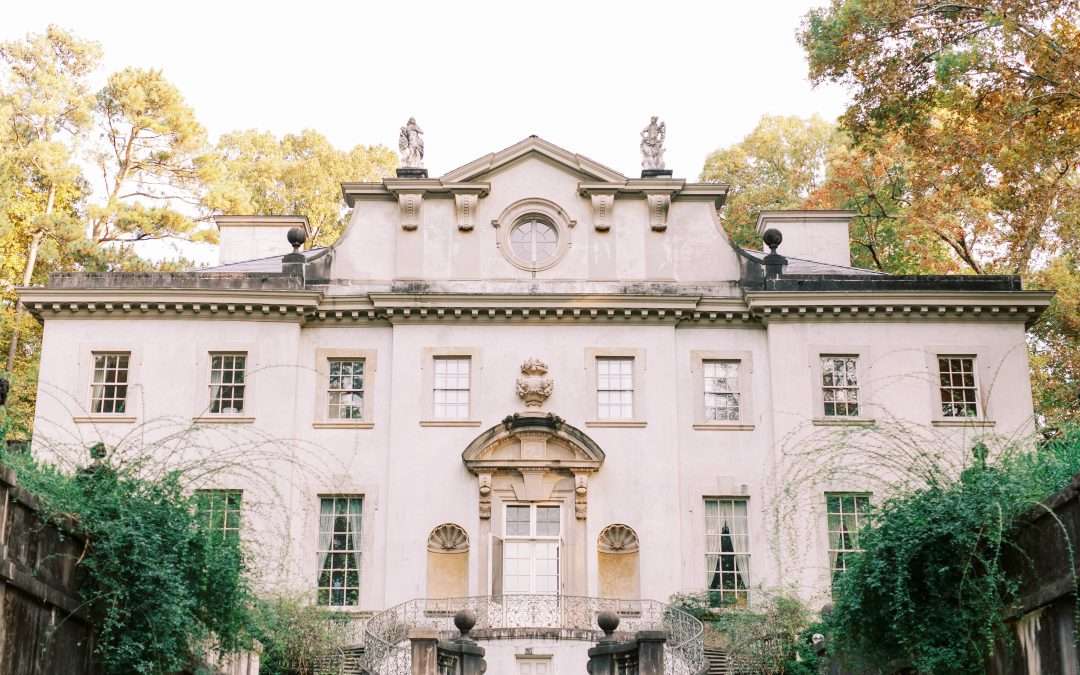 If you are looking to host your ceremony or reception at Atlanta History Center or in the stately Swan House Gardens you may be wondering how much it will cost. Having planned multiple weddings and working with the wonderful private events team at the History Center,...